On July 29th, we debated the multiple linkages between geopolitics and the environment, and the way in which these relations play a relevant role in ongoing global transformations. 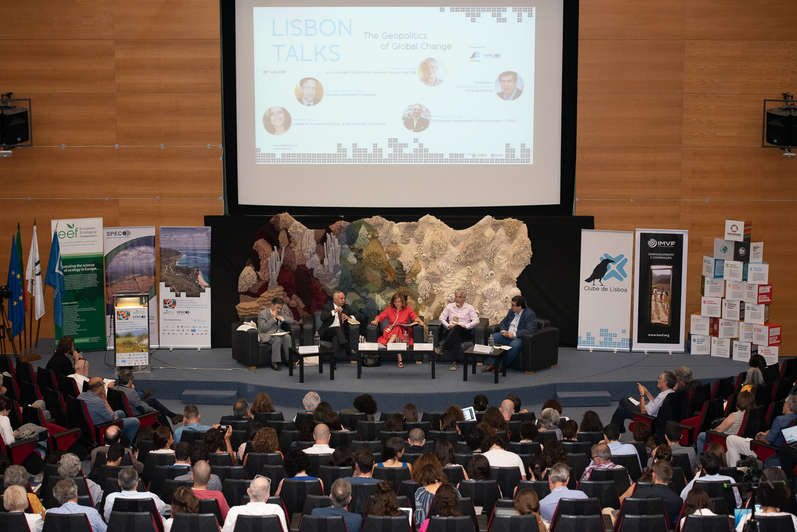 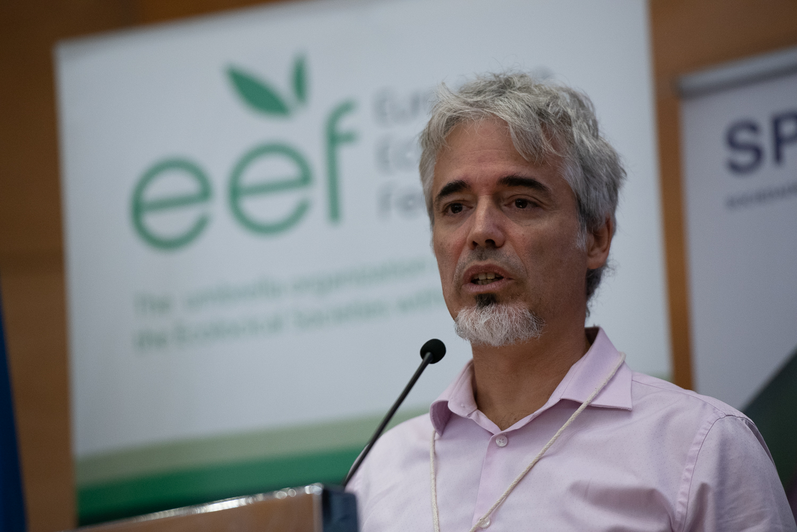 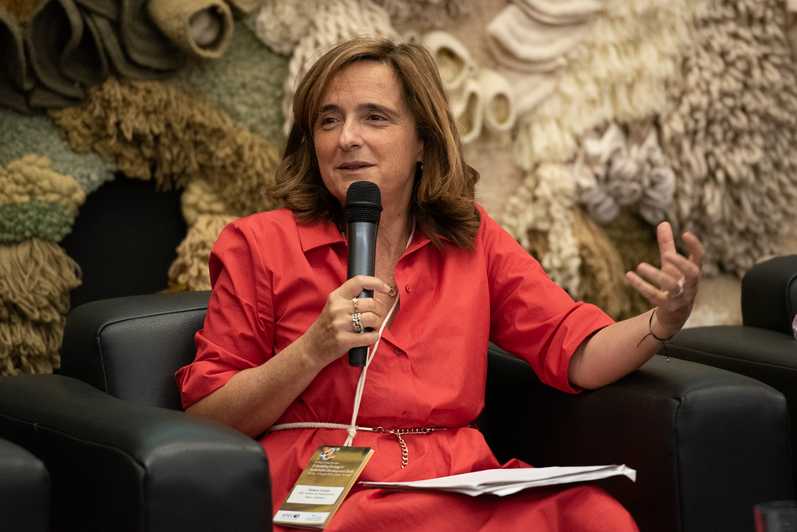 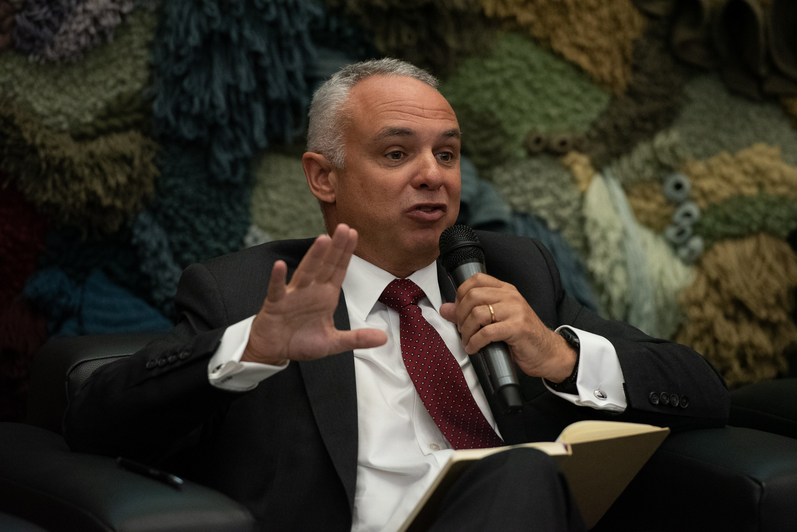 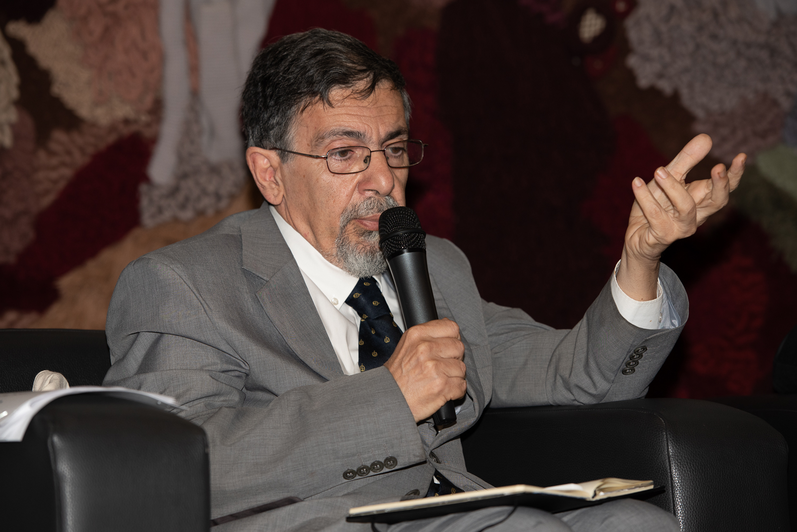 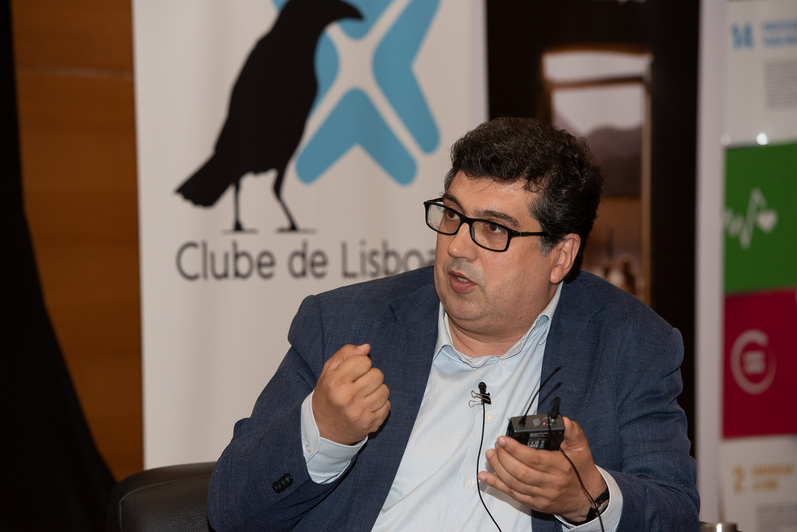 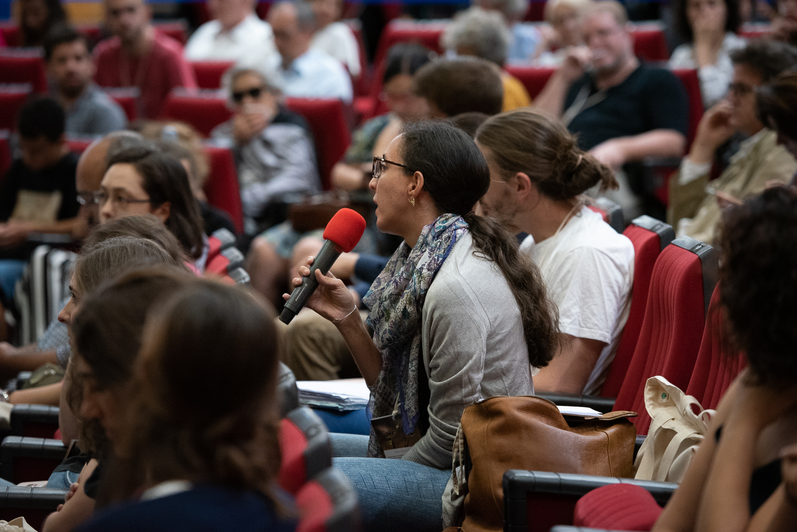 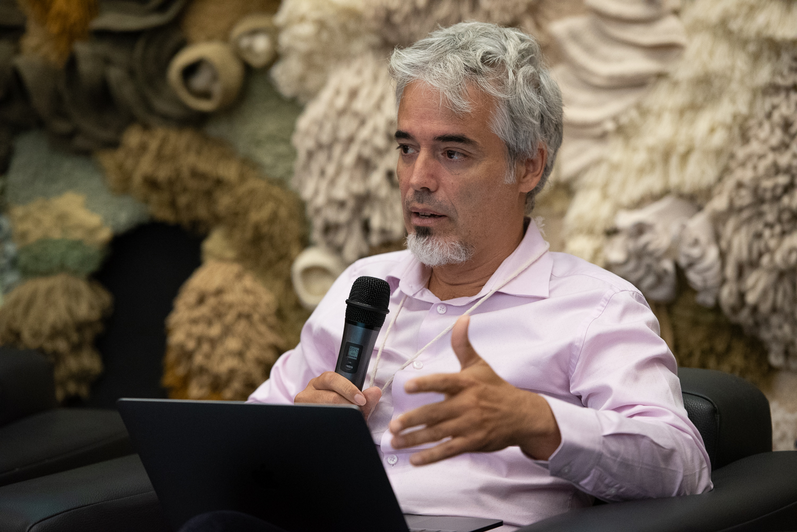 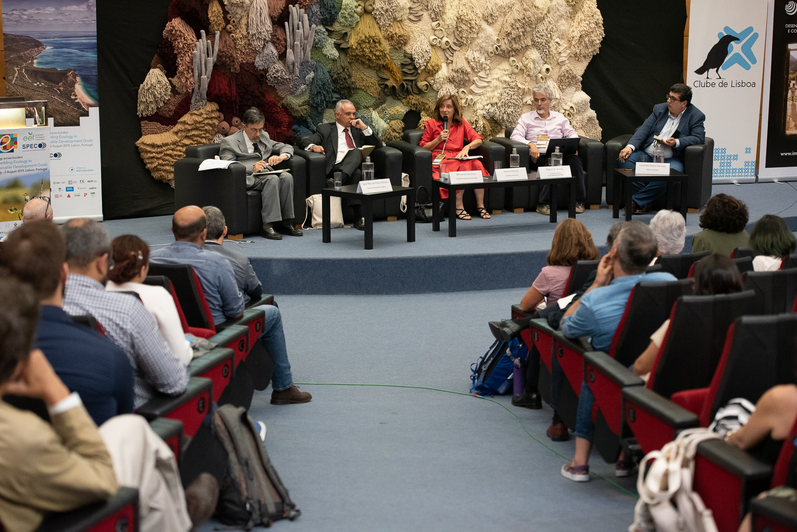 The origins of climate change have to do with three big and very recent accelerations:

First,  the rapid population growth that followed the industrial and green revolutions and that led to an exponential rise in demography from 1 billion people in the beginning of the 19th century to 8 billion to be probably reached in the next couple of years.

Secondly, the correlative increase in consumption, which has been more than proportional to population growth as middle classes expand in rich countries and now also in emerging and developing economies, putting enormous pressures on resources such as arable land and water.

Finally, the changes in consumption, especially of fossil fuels – coal, oil and gas – which were formed hundreds of millions of years ago and are now being depleted at increasing rates.

Therefore, the exhaustion of resources and the consequences of the overall emissions of CO2 have already made us go beyond the traditional cleavage between believers and disbelievers of the significative role of human behaviours in global warming. Currently, the question is more about those who believe that what is happening is a gradual warming (type 1) and those that see the emergence of abrupt climate changes already happening (type 2). The partial melting of Greenland and the huge loss of ice in the Arctic is a very much used example by those that argue that we are already living in a type 2 climatic event.

Geopolitics is very much affected by these climate, environmental and other global changes. The availability and distribution of water, the emergence of heatwaves and their consequences on humans and vegetation, the acceleration in the rise of sea levels, the creation of new sea routes induced by the melting of glaciers, the exploitation of resources in the Arctic and the Antarctic are some examples of climate change impacts on geopolitics. The decreasing demographic growth rates (since the 1970s) and technological advancements may offer solutions for some of these concerns, but climate change is now the more acute global change.

Globalisation in its several aspects and dimensions will proceed and may continue to be prone to controversy and political disputes. However, the ability of our species to cope with major threats requires a larger and stronger cooperation amongst major powers, in order to effectively respond to some of the big challenges. And whether this need for cooperation is or is not achieved by major powers represents one of the biggest interrogations.

The current trend of increasing income inequalities adds to the problems caused by climate change. The rise of inequality carries major challenges, as there is a contradiction between the need to change consumption patterns and, simultaneously, the drive for increasing consumption levels in emerging and developing countries, with the growth of urbanisation and middle classes with legitimate aspirations to increase their living standards.

Green economy may be the most appropriate response to this equation. As a matter of fact, in the future fossil fuels must be replaced by renewables and by other ways of producing energy without aggravating global warming. We need to engage more decisively in cooperation on a large scale, to face hunger and migration in poorer regions, such as the Sahel, and this can only be covered by international coalitions. Social movements and youngsters are increasingly becoming major agents for change, in order to mitigate and ultimately helping to overcome climate threats for present and future generations.

After the prevailing nationalism and bilateralism in the context leading to two world wars in the 20th Century, the emergence of multilateralism allowed the construction of the European project in the period after the II World War. Unfortunately, a big change in security realities and perceptions occurred particularly after the war in Iraq in the beginning of the current century, pushing again to huge changes towards bilateralism and the political balance between powers.

Despite these trends, the approval of the Paris Agreement and the endorsement of the 2030 Agenda for Sustainable Development are examples in the opposite direction and are an opportunity for social movements and younger generations to rise and fight for the fulfilment of global goals and targets, as well as to push for a change in consumption patterns and to advocate for the preservation of life conditions (water, clean air, arable land, etc.) in our planet. In addition, the private sector is increasingly joining the movement towards energy transition and for stopping environmental degradation, by incorporating these issues in their strategies and by implementing best practices for saving resources and finding new technological and economic solutions.

The most crucial global change seems to be, therefore, the pursuit of an improved relationship between our species and the global ecosystem. This transition sometimes collides with geopolitical interests, as this is the field of rivalry and cooperation amongst state actors, namely global and regional powers. However, geopolitics is also impacted by long term global changes, as they transform the global setting in which the states and major players of the international system act.

Oil and gas are the commodities with the most noticeable geostrategic impacts. The transition from fossil fuels towards other forms of energy production - renewables and other non-pollutants - will impact in regions heavily dependent on the exploitation of these resources. Geopolitical and security issues are even more relevant because most of the oil and gas are produced in the Middle East region and in parts of the Southern Caucasus, where there are predominantly Islamic populations. In this context, balancing expectations and intentions with concrete realities is a major challenge, in order to avoid adverse and harmful consequences.

The quest for decarbonisation has also to cope with the fact that we are now leaving in a carbon era (following the stone, bronze and iron eras) and that carbon is an increasing component of industrial outputs. Therefore, the question should not be how to substitute carbon products but how to avoid increasing emissions of CO2 particles that contribute to global warming.

Technological solutions imply the cooperation of big powers in some major endeavours, such as the exploration of outer space resources needed for nuclear fusion (helium 3 in the moon, for example), or the implementation of geoengineering solutions to green deserts by taking advantage of huge underground aquifers in the Sahel.

A debate amongst speakers and with the audience followed the presentations. Geoengineering to green deserts was discussed, considering experiences of planting vegetal species as Acacia as the only one able to resist in those harsh environments – and this does not seem an effective way of greening deserts. Another argument against geoengineering was the preference for improving adaptation to extreme environmental conditions, instead of trying to transform enormous spaces and landscapes with uncertain results.

Changing consumption patterns was also discussed, as human nature and politics will most probably drive people to support economic growth (and resource exploration) and, therefore, to increase consumption, particularly in countries that are only now experiencing the rise of urbanisation and middle classes. This is a very complex issue, which not only requires social awareness but also technological solutions that enable the necessary transition from a fossil fuel-based economy to the increasing use of renewables and other clean ways of producing energy, without releasing the CO2 and other greenhouse gases to the atmosphere. An idea much emphasised in the debate was the need to acknowledge the harmful consequences of climate degradation and the increase in CO2 particles and, therefore, to act to reverse this pathway.

The increasing acceptance and incorporation of the Sustainable Development Goals by the private sector is worth mentioning, resulting from the combination of stricter state regulations (including prohibitions and subsidies) with consumers’ choices and preferences (increasingly towards clean options). This acceptance  is regarded as a very encouraging signal, because energy transition requires broad national and international alliances among states, the private sector and consumers.

Another issue of debate was the possibility to move from prioritising growth to increasingly focus on degrowth and distribution. Despite the consensus around the need to fight rising inequalities – not only because they are unfair, but also because they are geopolitical threats -, degrowth presents a major constraint, because it tends to be seen as a source of unemployment, being therefore rapidly disregarded by political actors. Finally, support for technology and innovation,  particularly by enlarging open sources and the free use of patents was mentioned, and the use of magnetic fields’ technology to drive high speed trains was presented as a good example of freeing of patents.

Please see the video of this Lisbon Talk.

This Lisbon Talk was organised by the Lisbon Club and the Portuguese Ecological Society, with the support of the Lisbon Municipality and the Institute Marquês de Valle Flor, in the framework of the 15Th European Ecological Federation Congress, on Embedding Ecology in Sustainable Development Goals.